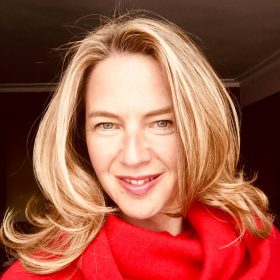 Katharina Janus, a professor of healthcare management in Germany and at Columbia University New York, is the founder and managing director of the Center for Healthcare Management and the president and CEO of the consulting network ENJOY STRATEGY. She has twenty years of global healthcare management experience in science and corporate practice. Starting her career in managed care at one of the largest hospital chains in the United States, she has learned about challenges on the shop floor before turning to academia where she continued to pursue applied research. She then left her tenured position in Germany to lead the Center for Healthcare Management and reinvent research and education that is in constant dialogue with practice. Her global consulting network ENJOY STRATEGY supports many of the Center’s projects on the implementation side.

She has been invited frequently as a speaker and moderator to contribute her global domain expertise and in-depth knowledge of healthcare markets and trends. In this respect, she has helped major multinational companies with market access strategy and business development to facilitate on-site implementation in various cultural environments.

Dr. Janus was a 2006-07 Harkness Fellow in Health Care Policy at The Commonwealth Fund, a Rockefeller Foundation academic fellow in 2012 and a Brocher Foundation resident in 2014. She was also one of the youngest tenured professors and female board members of a DAX company appointed in Germany. Dr. Janus earned her Master’s Degree in Business Administration at the Universities of Hamburg and the Université Panthéon-Sorbonne Paris in 2000. She holds a PhD in Business and Social Sciences from Helmut-Schmidt-University in Hamburg (2003) and the German qualification as a full professor (2009).

She has been a ballet dancer before she started her career in healthcare management which inspired her to create sculptures whenever her busy schedule permits. Her creative approaches to strategy consulting frequently are influenced by her artistic upbringing and education. 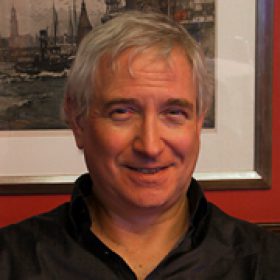 Lawrence D. Brown is Professor of Health Policy and Management in the Mailman School of Public Health at Columbia University. A political scientist, he got a Ph.D. in government at Harvard University in 1973. After positions at Harvard, the Brookings Institution, and the University of Michigan, in 1988 he came to Columbia, where he chaired the Department of Health Policy and Management for ten years and the university’s Public Policy Consortium for three years. He is the author of Politics and Health Care Organizations: HMOs as Federal Policy (Brookings Institution, 1983) and of articles on the political dimensions of community cost containment, expansion of coverage for the uninsured, national health reform, the role of analysis in the formation of health policy, and cross-national health policy. Mr. Brown edited the Journal of Health Politics, Policy and Law for five years, has served on several national advisory committees for the Robert Wood Johnson Foundation, has an RWJ Investigators in Health Policy award, and is a member of the Institute of Medicine. 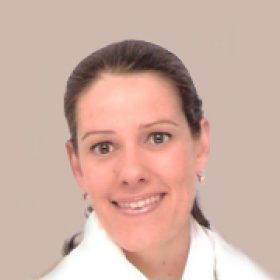 Carine Franc is a health economics researcher at the French national Institute of Health and Medical Research, in a social science multidisciplinary department. Carine focuses her research on the study of the effects of economic incentives on individual behavior. Considering the provision of care, for example, many questions are raised by the generalization of payments performance. What are the impacts of a monetary incentive on the strategic choices of a doctor and on his preferences? With theoretical and empirical approaches, her researches aim to investigate what kind of mechanism (monetary and non-monetary) can help to improve the effectiveness of care in primary care. Considering the demand for care, she also studies the impact of the design of insurance coverage on health care demand. Carine is also involved in teaching; she has responsibilities in the teaching of economics in Master of Public Health at the University of Paris 11. Carine is a member of the Board of the College of Health Economists in France; she is also a founding member of the research team ‘Interdisciplinary Partnership for Research on the Organization of Primary Care’ (Prospere).

Born in 1973 in Toulouse (south-west France), she studied public economics and microeconomics at the Toulouse School of Economics. She holds a PhD in Economics Sciences from Toulouse University of Social Sciences in 2000. She completed her “habilitation” or “accreditation to supervise research” on agency problem in health economics context in 2012 at the Paris-Dauphine University. 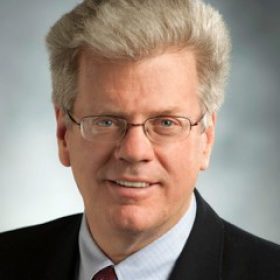 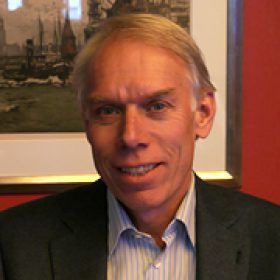 Theo Poiesz, PhD, has been Professor at the TiasNimbas Business School at Tilburg University in the Netherlands since 1986. During that time, he’s been teaching various courses, including Consumer Behavior, Psychology & Advertising and Marketing. Since 2007 he is Professor of Economic Psychology and Health Care Management (with a focus on marketing).
He holds a PhD degree, which he received at Tilburg University in October 1983.
Besides his job as a professor, Theo is a member on the advisory board of Akkermans and Partners Groep financial consultancy firm since 2009. Before that time, he worked as senior strategist/consultant at Van Spaendonck Management Consultants from 2006 to 2009.
He is also sitting in the chair supervisory board of GGZ Breburg Groep and a member of the editorial board Tijdschrift voor Strategische Communicatie. Furthermore, he is chair member of the board of advisors of Social Psychiatry at Tilburg University, Psychological Market Research and Organizational Development in Hospital Care.
Theo is project leader of various business and government sponsored research projects and has published various books and book chapters in his areas of research. 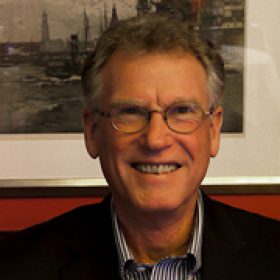 Thomas Rundall is the Henry J. Kaiser Emeritus Professor of Organized Health Systems at the University of California, Berkeley School of Public Health. Professor Rundall received his B.A. and Ph.D. degrees in Sociology from Stanford University. He has published extensively across a broad array of topics in health care policy and management, including quality of care, organization and management of hospitals, hospital-physician alignment, and integrated delivery systems. Professor Rundall’s most recent book is Implementing an Electronic Medical Record System: Successes, Failures, Lessons. His current research includes the analysis of the structure and performance of accountable care organizations in the United States. In 1985 Professor Rundall was awarded a Robert Wood Johnson Foundation Health Policy Fellowship. In 2005, he was awarded the Filerman Prize for Innovation in Health Administration Education, and in 2010 Rundall was awarded the Berkeley Citation for Distinguished Service to the University. Professor Rundall serves on the board of directors for the John Muir Health System and On Lok, a program of all-inclusive care for the elderly. 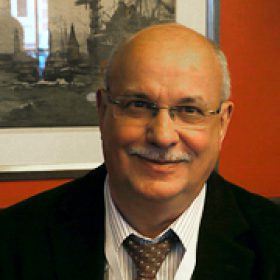 Erich Schröder knows medical business from working in a hospital up to managing an intensive care department, also having an own doctor´s office for family medicine, both each for 5 years. His industrial career began as head of a department for operation medicine in a chemical plant, followed by the position as speaker of a pharmaceutical company. Currently, Erich is known as a journalist in the midth of healthcare policy and leading two companies with media and communications around healthcare topics. Also, he teaches medicine at the Humboldt University Berlin (Charité) in the subjects “healthcare communications” and “medical thinking and acting”. 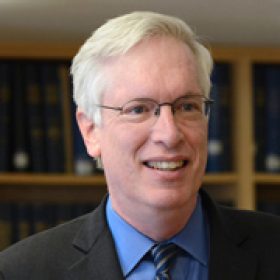 Dr. Michael S. Sparer is Professor and Chair in the Department of Health Policy and Management at the Mailman School of Public Health at Columbia University. Professor Sparer studies and writes about the politics of health care, with a particular emphasis on the health insurance and health delivery systems for low-income populations, and the ways in which inter-governmental relations influences policy. He is a two-time winner of the school’s Student Government Association Teacher of the Year Award, as well as the recipient of the 2010 Presidential Award for Outstanding Teaching. Professor Sparer spent seven years as a litigator for the New York City Law Department, specializing in inter-governmental social welfare litigation. After leaving the practice of law, Sparer obtained a Ph.D. in Political Science from Brandeis University. Sparer is the editor of the Journal of Health Politics, Policy and Law, and the author of Medicaid and the Limits of State Health Reform, as well as numerous articles and book chapters.